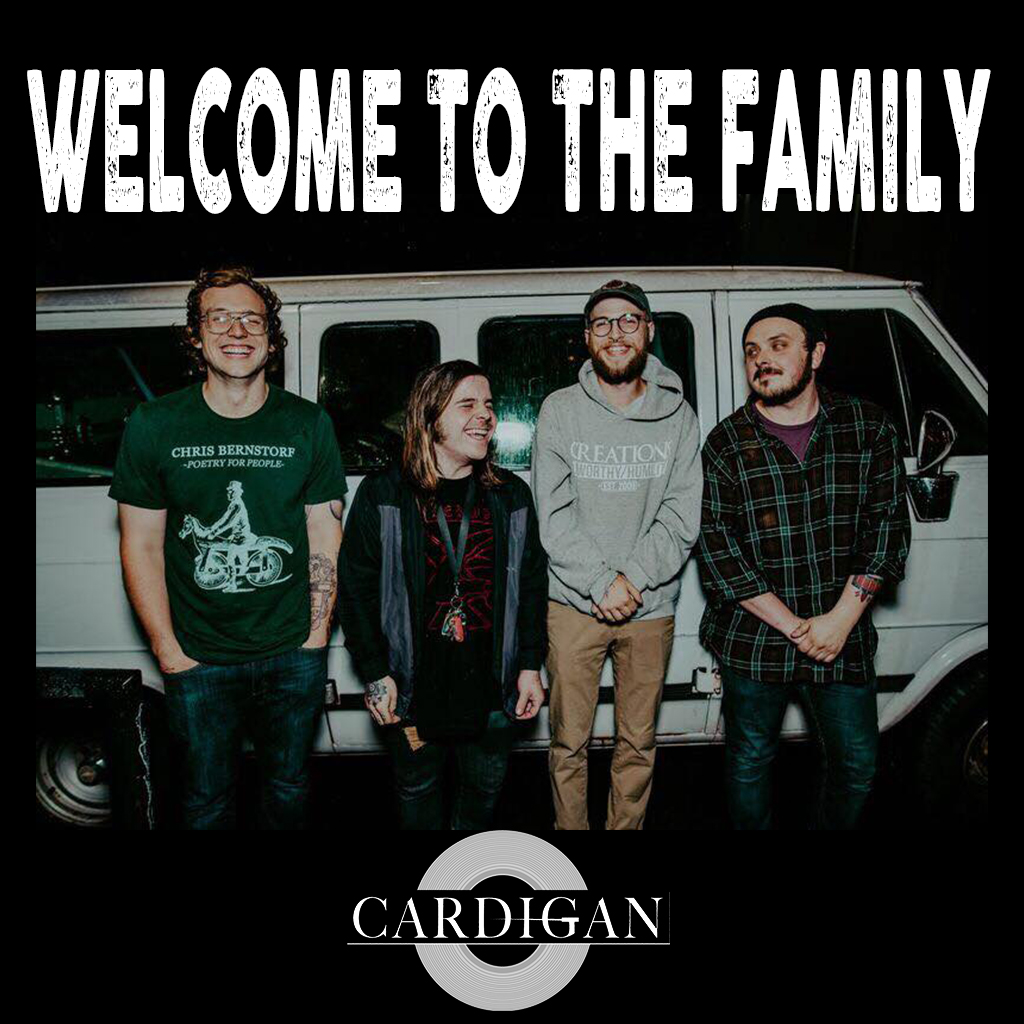 Cardigan Records is proud to welcome Boone, NC's Paperback to the Cardigan family!

Head over to New Noise Magazine to watch the video for their single, "Growing Pains."

Paperback originated as a creative outlet for some harsh feelings in 2015. The band has since evolved into an intense and passionate collaboration of four friends who want nothing more than to pour their hearts out to anyone who is willing to listen. The band takes on a hard hitting blend of emo and punk rock that they like to call NC sad rock. Combined with a moving and energetic live show the band puts on a performance that is not to be missed. Pushing hard in the beginning and finding their way through the DIY community, they released their EP “Guilty Veins” in January 2017. Following the release of the EP the band played over 110 shows throughout the year covering NC, the southeast, and the Midwest. In January 2018 they released “Growing Pains” a single showing off a new progression and growth. Playing everywhere from basements to festivals, Paperback continues to push hard into 2018 with hopes of spreading their music and passion to new listeners and friends.

Paperback is currently working on their debut full length album set to release this fall on Cardigan Records.